COVID-19 UPDATE: We are still shipping all orders within 24 hours and taking sanitary precautions while handling merchandise

lurkNYC’s “Nobody’s Alley” is a banger. Check it out below :

NYSB: So for anyone out there that doesn’t know you, what’s your full name and where are you originally from?
LURKNYC: My names Nick vonWerssowetz and im originally from West Milford, New Jersey.

NYSB: How did the  name LURKNYC come about?
LURKNYC: I moved to New York in 2009 and got the nickname “Lurker Nick” and I guess that just gave me the idea of “Lurk NYC”.

NYSB: In the past 5 years you’ve put out an impressive amount of videos & web clip series, tell us about some of those projects.
LURKNYC: I filmed this clip called Red Rum probably 5 years ago and it received a lot more attention then I thought which got me motivated. But I soon ended up dropping out of school and moving to San Francisco where I really started filming. From there I made some videos that I hate now but you gotta start somewhere. It started with a few montages (The Gutter, Sweeter Than Wine, don’t freak my dog out, LUNCHBOX VHS) then there was my first full length VHS1K which was just a mixup of VX and VHS footage.

After a good response from that I decided to make another full length (still not something I’m a fan of) calledCHUNDER.

After CHUNDER came a few more montages which are some of my favorites still. First was stray cat, and then my first themed video called single file.

From there was robbery and shadow boxing then I moved back East. I ended up coming up with the security camera theme and made the Surveillance Tape series ending with the full length CCTV: Surveillance Master Tape.

After I finished that I moved onto a couple clips until Loony Bin started shaping. I decided that after Loony Bin I would then again make another full length which is my new video Strangers.

Over the course of filming for it I had so much footage I didn’t want in it but I wanted people to see so I came up with The New York Times. I didn’t think those videos would get so many views but people seemed to really appreciate them, I guess from what im told it makes them feel like they live in New York. They get to see the “behind the scene” footage. 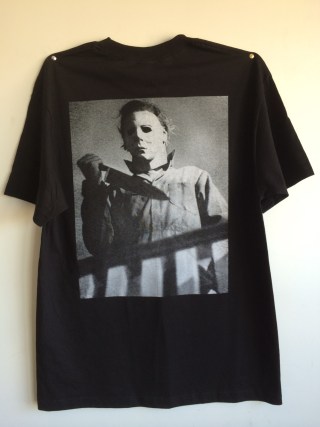 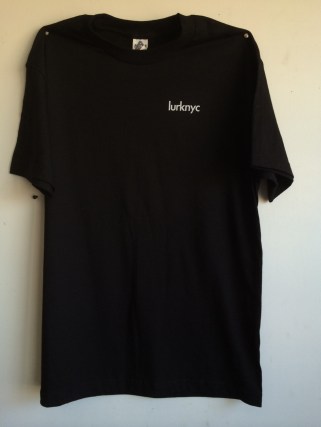 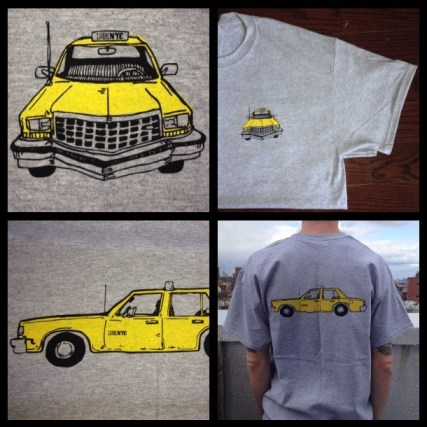 NYSB: What got you into making shirts?
LURKNYC: I’ve always wanted to create some kind of company, I think everyone does. LURKNYC was already established so I thought, why not just put that name for the shirts. It’s hard to come up with ideas but I feel like New York still needs a company that is more.. New York. Not that I’m that person but it’s an idea and a direction I’ve been thinking about taking the shirts and the company. My brother is an artist so we’ve been trying to come up with some things. I guess we’ll see what happens, planning on more than just shirts in the near future. 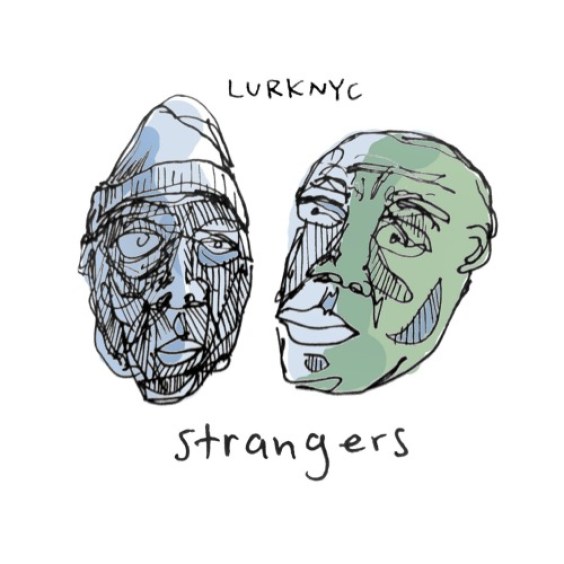 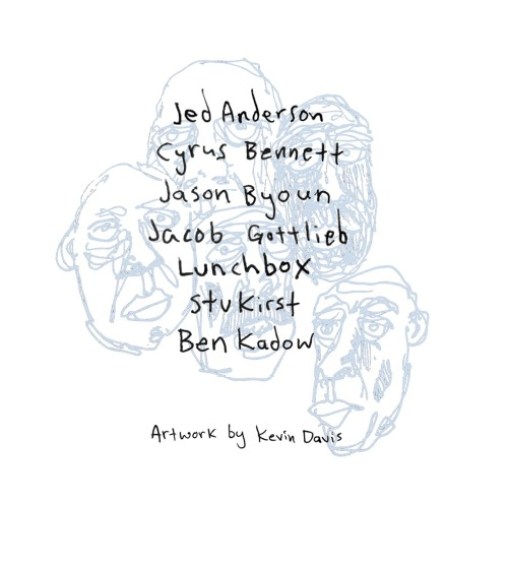 NYSB: You mentioned your latest video titled Strangers, tell us a little about that project.
LURKNYC: Yeah, Strangers… there’s footage from Jed Anderson, Cyrus Bennett, Jason Byoun, Stu Kirst, Jacob Gottlieb and Ben Kadow. Then there’s a “New York Lunchbox” section (my friends from SF) and then a friends section from guys here. It’s all New York spots this time, no San Francisco which I like… and don’t like. Strangers has been kind of a headache. People getting hurt (Stu broke his hand, Ben broke his wrist, Jacob fractured his elbow)… some people would tell me they want to have parts but flake when it came down to it. It took way longer then I would have ever liked it to so I hope it’s worth the wait.

NYSB: What’s up with the NYC premiere tonight, how can people get tickets?
LURKNYC: Well luckily Converse paved the way for the premiere so I got the largest theater with 244 seats and its a first come, first serve basis but yeah… it’s FREE.

NYSB: How did Converse come about sponsoring the premiere?
LURKNYC: Josh Stewart got in touch with them for me (thank you Josh) and it helped that I was already friends with Russ Pope over there. So I hit him up and Russ put in the word. Then this guy Jeff Dickson put it all together for me, he was really psyched on the project and is down for independent videos so it couldn’t have worked out any better.

NYSB: For anyone unable to make the NYC premiere when will Strangers be available online or on DVD?
LURKNYC: Yeah for sure. It’ll be online within a couple of months. I want people to see the video ya know? I don’t want to keep it to only the people who buy it but unless I keep it offline then shops don’t really want it so much… so be patient. I’ll have DVD’s at the premiere and also available online at www.lurknyc.bigcartel.com.

NYSB: Any goals for 2016?
LURKNYC: I’m going to focus more on the clothing side of LURKNYC but keep up with the new york times and possibly work on another video.